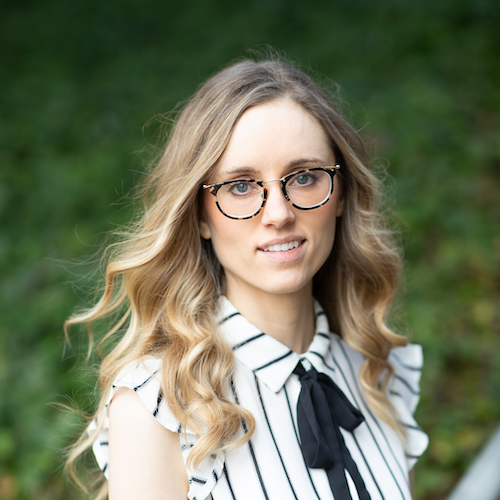 I am a Research Science Manager at Facebook Reality Labs Research. I lead a multidisciplinary team of researchers working at the intersection of machine learning, human-computer interaction, computer science, and cognitive science. Our work explores human cognition and capability and their intersections with futuristic technologies, with a focus on wearable augmented reality (AR) devices.

Our aim is to understand how futuristic technologies might extend people’s capabilities. We concept, develop, and explore computational interactions that drive adaptive input and user interfaces for future AR devices. You can find a high-level summary of our approach to the problem space in our recent publication on AI for HCI (Jonker et al., 2020) and in a tech blog post describing our vision for the next computing platform (with a discussion of my team’s work under the header Adaptive interfaces and the path to intelligent click).

Our North Star is to invent a future that naturally extends your ability to think, reason, and ideate without breaking your immersion in the real world.

Dr. Jonker received a Masters and PhD in cognitive science from the University of Waterloo and a Bachelor’s degree from the University of the Fraser Valley. She has received several awards for her academic and research achievements, most notably the Alumni Gold Medal for outstanding achievement in her graduate research, the Governor General’s academic silver medal for highest academic standing in her undergraduate class, and the annual Young Distinguished Alumni award. After completing a postdoctoral fellowship at the University of California in Davis, Dr. Jonker joined the research organization at Facebook Reality Labs, where she now manages an interdisciplinary team of researchers focused on developing AI-driven interfaces for augmented reality glasses. Dr. Jonker has published in top tier journals in the fields of both cognitive science and human-computer interaction, including Proceedings of the National Academy of Science, Psychological Review, and UIST, and her work has been featured in numerous media outlets. Throughout her research career (CV), her work has focused on the role of context in how humans process and interact with the world. Her research has employed various methods to understand and model human behaviour, including fMRI, EEG, wearable cameras, augmented reality, and virtual reality with eye-tracking. More recent work focuses on leveraging models of human behaviour to drive novel adaptive interfaces for futuristic technologies.